The Surface Book was a surprise release from Microsoft last week. If the Surface Pro line of devices is notable for its tablet-focus, and laptop skills, the Surface Book is the inverse — a laptop that can, if you so desire, double as a tablet.

When the Surface Book, Microsoft’s new laptop-hybrid was announced, the most expensive version quickly sold out on the company’s online store. Now, every variant is unavailable on the online Microsoft store in the United States.

That’s notable, given the device’s high price point; the Surface Book starts at $1,499.

That the device is at least mostly out of stock ahead of its launch — as Microsoft-News notes, you can still order the thing on Amazon — illustrates some market demand. Of course we have zero idea how many of the things Microsoft has made, so we can’t parse sales volume. Regardless, selling out is better than not.

Microsoft now makes phones that can be PCs, tablets that can be laptops, and laptops that can be tablets. All running the same operating system. Pick your poison; they are serving it. 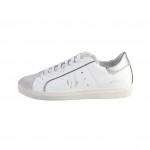 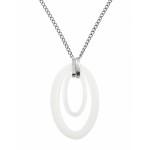 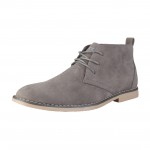