As a reminder, the Kinect-less Xbox One is already available for $349 in the U.S. and €349/£279 in Europe. In other words, Sony is fighting head-to-head with Microsoft.

After nearly two years, Sony is slashing the price of its latest gaming console by $50 just in time for the holidays. The PlayStation 4 now costs $349 in the U.S. In November. The console already received a price cut in Japan to 35,000 yen (approximately $290). European gamers should expect a price cut pretty soon as well.

Over the past couple of years, Sony has shipped 25.45 million PlayStation 4 units. Microsoft is second with 13.88 million Xbox One units. Despite a head start, the Wii U comes third with 10.27 million units.

So why did Sony cut its price? Last year, Microsoft sold a lot of Xbox Ones before the holidays thanks to the new bundle without the Kinect sensor. This year, Microsoft had a cheaper console than Sony. Sony doesn’t want to miss out on holiday sales. That’s why it is going to sell its console at the same price as Microsoft.

As always, manufacturers don’t expect to make a lot of profits on console sales. Instead, they are betting on the average customer lifetime value as these gamers are going to buy games and online subscriptions. Microsoft and Sony even get a cut on third-party games.

Other than that, let’s be honest, the two consoles are nearly identical. You may want to pick up a PlayStation 4 if you like Uncharted, Final Fantasy VII and Shenmue 3 (even though Shenmue 3 is scheduled to be released in December 2017). Microsoft is getting Halo 5, Rise of the Tomb Raider (temporary exclusivity) and Gears of War.

But practically all the other games are available on both consoles. There is one thing for sure, Microsoft won’t like today’s news. 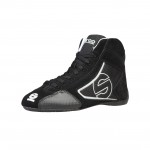 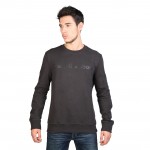 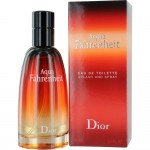